In the midst of a global pandemic we are looking through thousands of photographs for opportunities to bring you previously unpublished stories.  This feature story presents  a series of pictures we took in Rouge National Urban Park on December 21, 2019.

Starting in 1923 Jack Graham developed Graham Park on the Rouge River near Kingston Road.  There was space for about 10 campers who paid $40 for the entire season.  There was no electricity and so the park was lit at night by Coleman lanterns.  Water was carried from a natural spring nearby.  Campers were allowed to collect wood for their cooking fires and were even permitted to cut down cedar trees for fire wood.  By 1950 a large pool had been added by damming the river.  The children would sit below the dam and allow the water to cascade over them, pretending it was Niagara Falls. 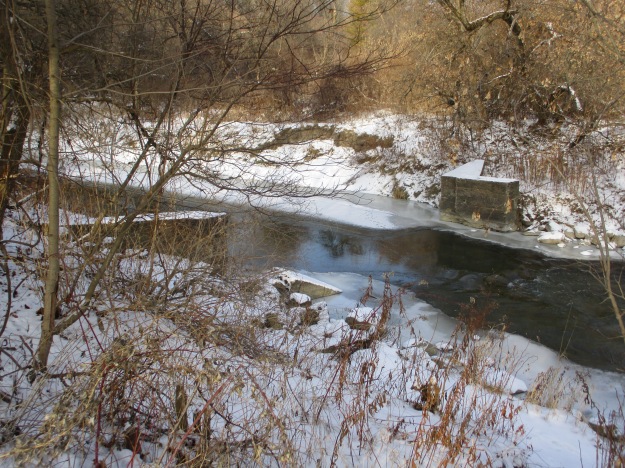 In 1952 a new office and Graham Park Restaurant was built where a full meal could be had for $2.90.  Following Hurricane Hazel in 1954 the park was bought by the Toronto Region Conservation Authority who continue to operate the campground.  We decided to visit during the off season to check it out. 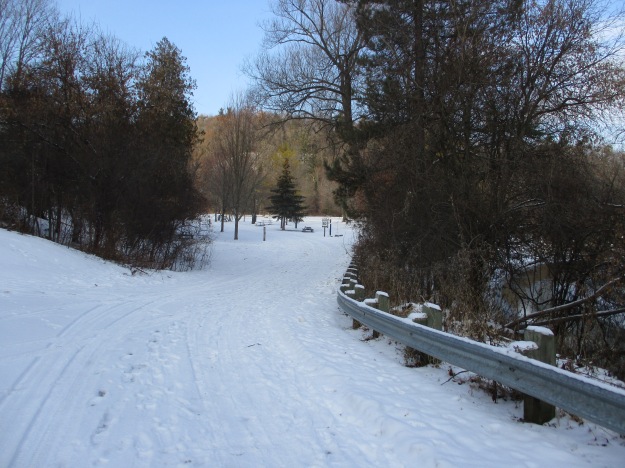 The campground has the advantage of being only about 35 kilometres from downtown Toronto and is easily accessed from the 401.  There isn’t a lot of activities for the children but there are plenty of trails to enjoy.

The camp sites at Glen Rouge campground have water and electricity provided.  You don’t have to carry water from the spring any more although lighting the campsite with Coleman lanterns may still be the preferred way to relax in the evening.  There are also some sites that are not serviced for those who want a more traditional camping experience.

A small bag of fire wood has been left in one of the campsites.  No longer are the guests allowed to collect wood from the park.  Today we recognize that the fallen branches and dead trees provide habitat for many insects and small animals.  It is also possible for the larger crowds who can camp here to strip the woods clean in no time.

Parks Canada operates a few cabin/tent lodgings called oTENTiks in the park.  These 19 x 24 foot tents provide a comfortable camping experience for families and others who don’t want to rough-it in a traditional tent. 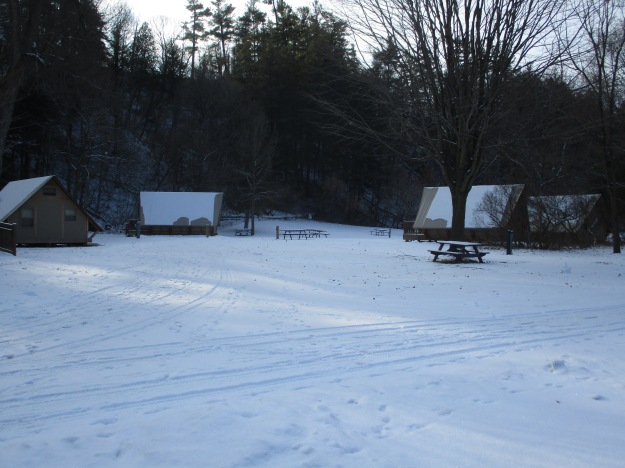 The Rouge River was just starting to freeze over with slush forming and floating downstream.  There is an interesting pattern in the ice in the middle of the river where the slush has piled up. 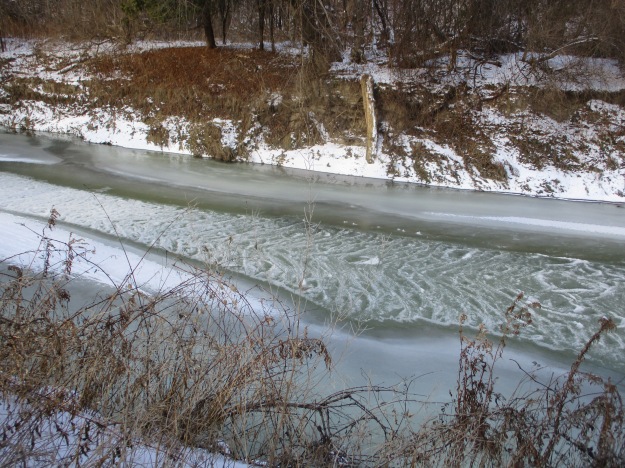 With a thin layer of fresh snow it makes it possible to see where the local wild life has been running around.  This set of tracks looks like a small rodent such as a mole or a vole.

It was four days before Christmas and the park was quiet.  Most of the birds had left for the season and although we saw plenty of deer tracks we didn’t get to watch any of them. 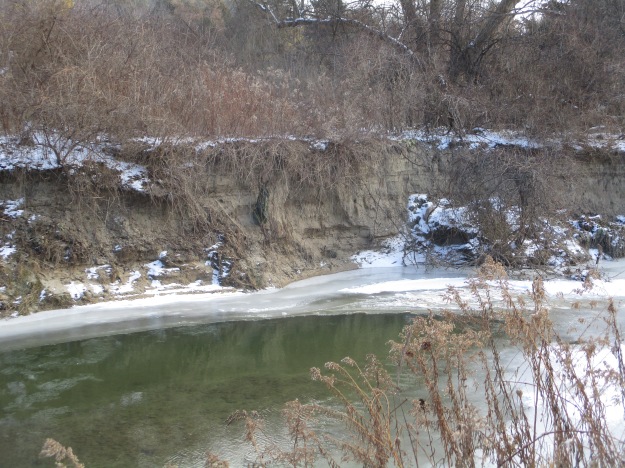 The campground was scheduled to be closed for the 2020 season to allow underground improvements to water and sewage management.  This is perhaps the first time it has had a period of rest for almost 100 years.  I think the wild life is going to be very happy this spring.

Other hikes in Rouge National Urban Park include: 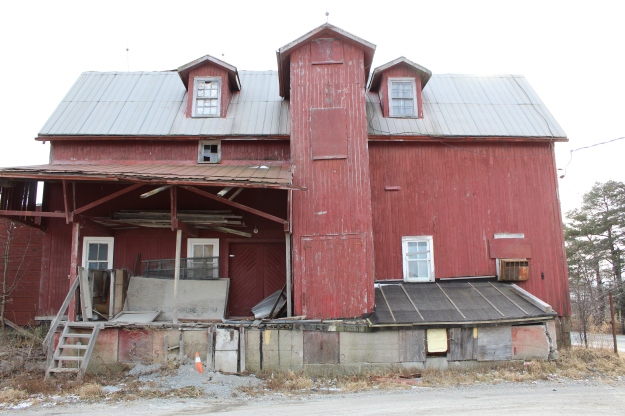 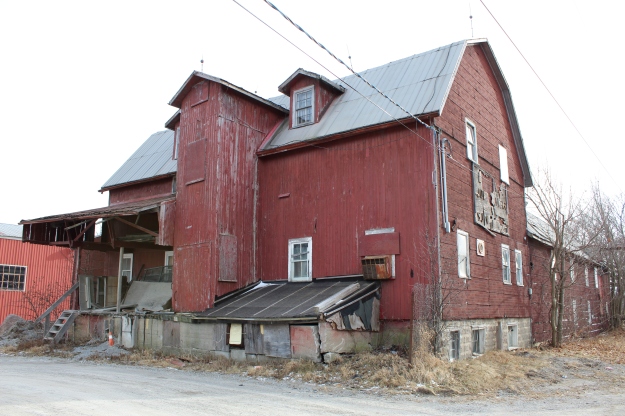 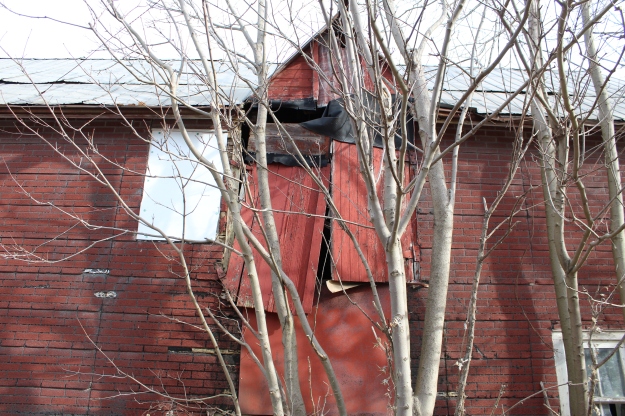