York Region has many small communities that have shrunk from their late 1800s sizes and faded almost into oblivion. They have lost their industry, blacksmiths and hotels and usually their stores as well. We refer to these as ghost towns although in the strictest sense they aren’t really. This blog collects 7 of the ones that we have visited and arranges them in alphabetical order. Each has a picture that represents the community as well as a brief description. The link for each will take you to a feature article on the community which has the local history as well as pictures of any surviving architectural features. At the end of each feature article is a google maps link in case you should wish to explore for yourself someday. Future companion blogs in this series will cover the ghost towns of the Peel Region, Halton Region, and the City of Toronto.

Cedar Grove still has it’s historic school and Lapp’s Cider Mill but the real treasure is Cedarena. The skating rink operated from 1927 until 2015 and now it sits waiting for skaters who never show up.

Elders Mills formed around a crossroad and thrived for a couple of decades before it went into decline. Several of the original houses and the 1872 school house still remain. A couple of the houses as the school have been incorporated into new structures which has saved them from demolition. The homes on the farms around the town have been removed as the land has been cleared for housing.

The former community of Laskay has declined considerably and now the old Methodist Church is a home. A few historic buildings still line the street but the best preserved of all is the old Laskay Emporium which serves as an fine example of a country store and post office at Black Creek Pioneer village. Filled with period merchandise it is a real blast from the past.

Maple has grown into a larger community but there’s still lots of older homes and the historic train station to remind us of the small town that started in the early 1800s. There’s also this amazing log home built with massive timbers that hides in a woodlot on the edge of town.

Ringwood has a lot of abandoned buildings including this 1887 school house which has some interesting wood paneling on the front. At that time, the population was 300 but began declining almost right away until within a few decades there were only 13 students in the school.

Sherwood was larger than Maple at one point but quickly faded into a couple of churches and a few homes. Most of these have since been demolished in order to build a large train switching facility. The Zion Evangelical Church still holds services and has an extensive pioneer cemetery.

Every Ghost Town has its pioneer cemetery where you can check out the old grave markers and remember the people who lived there a couple of hundred years ago. Some even have markers or cairns for Indigenous Peoples who lived here centuries ago and are buried within the community. Teston has both types of burial grounds but neither is well marked and even the pioneer head stones are missing.

Compared to Toronto and some of the other surrounding areas, York Region has still got quite a bit of its pioneer heritage in place. 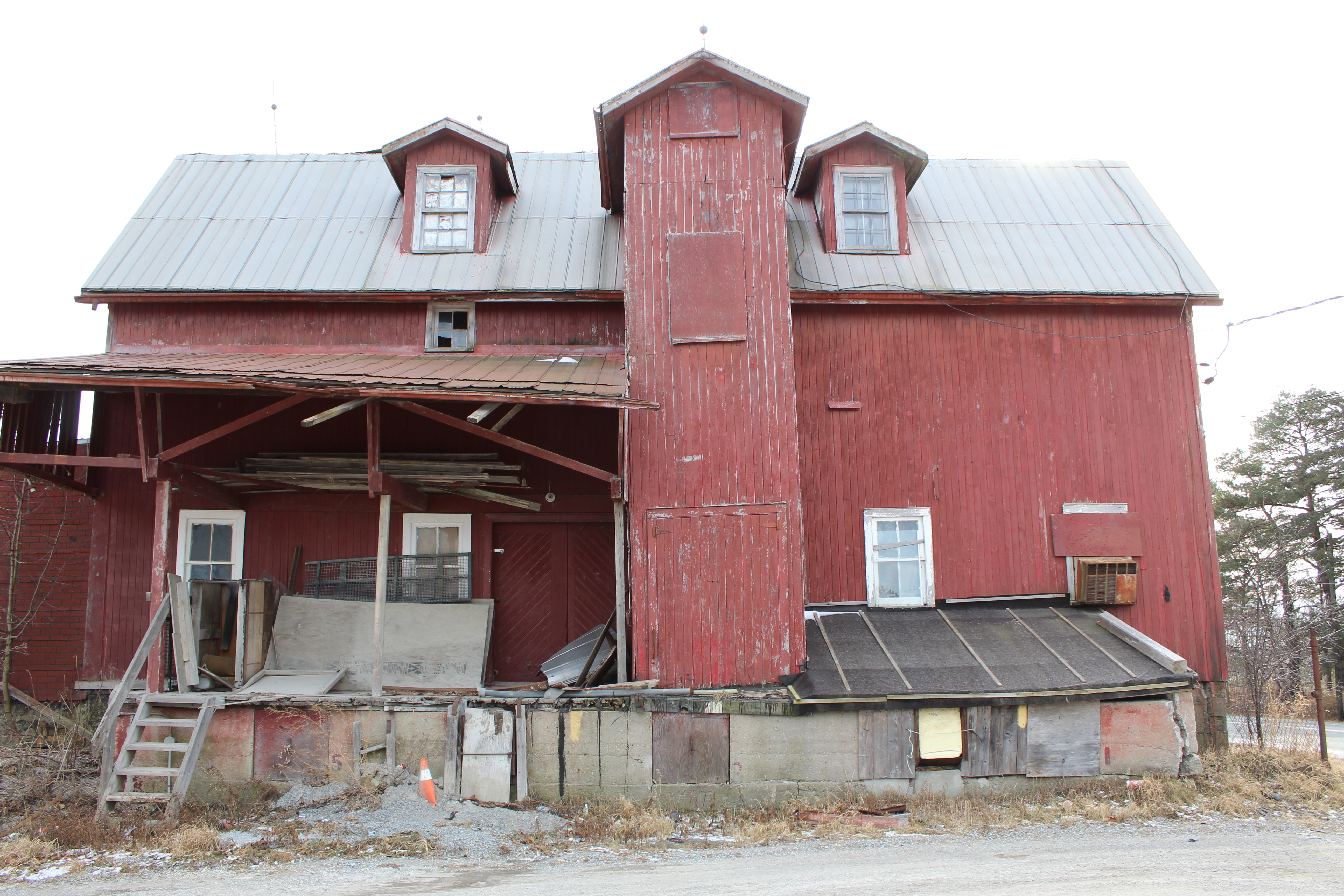 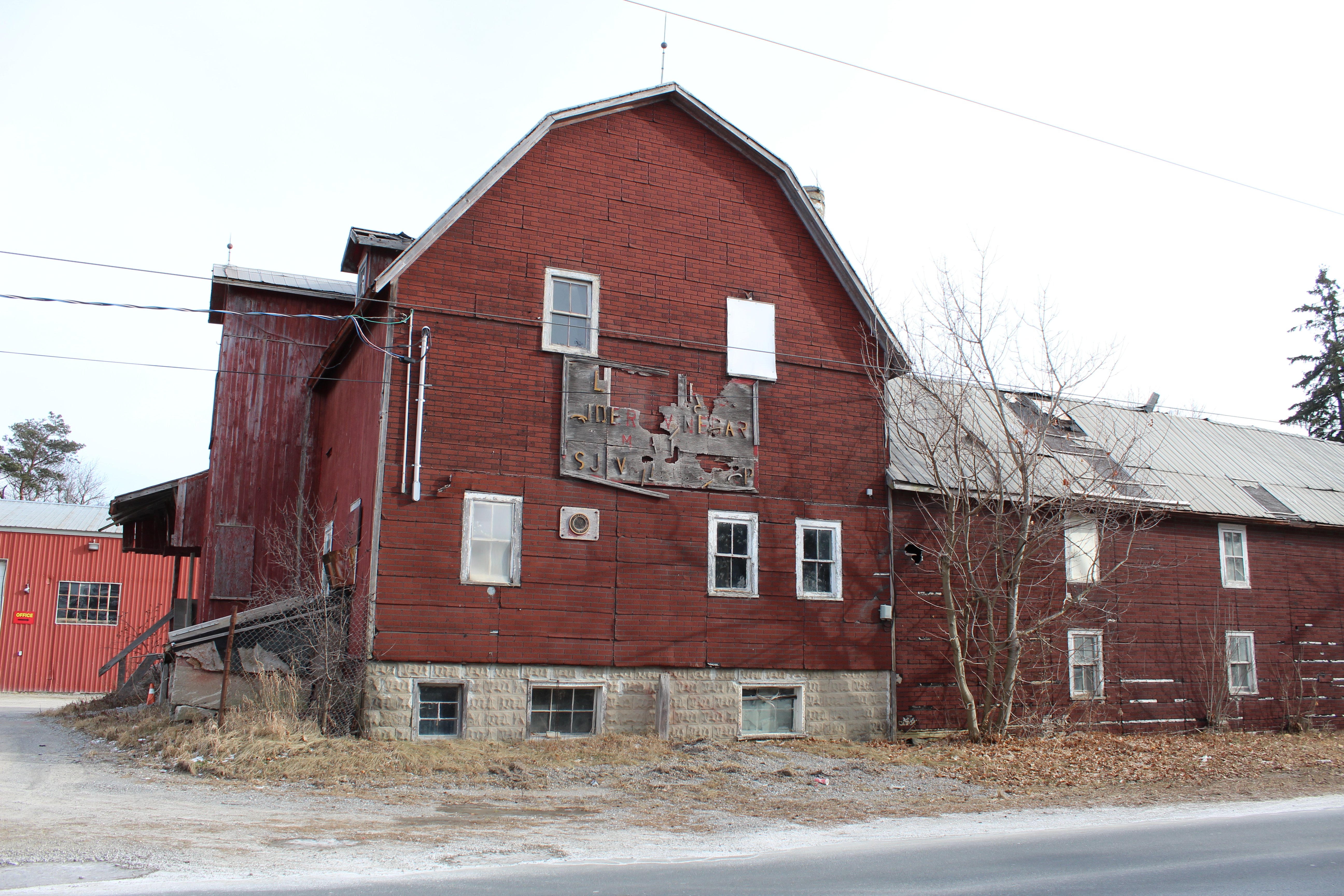 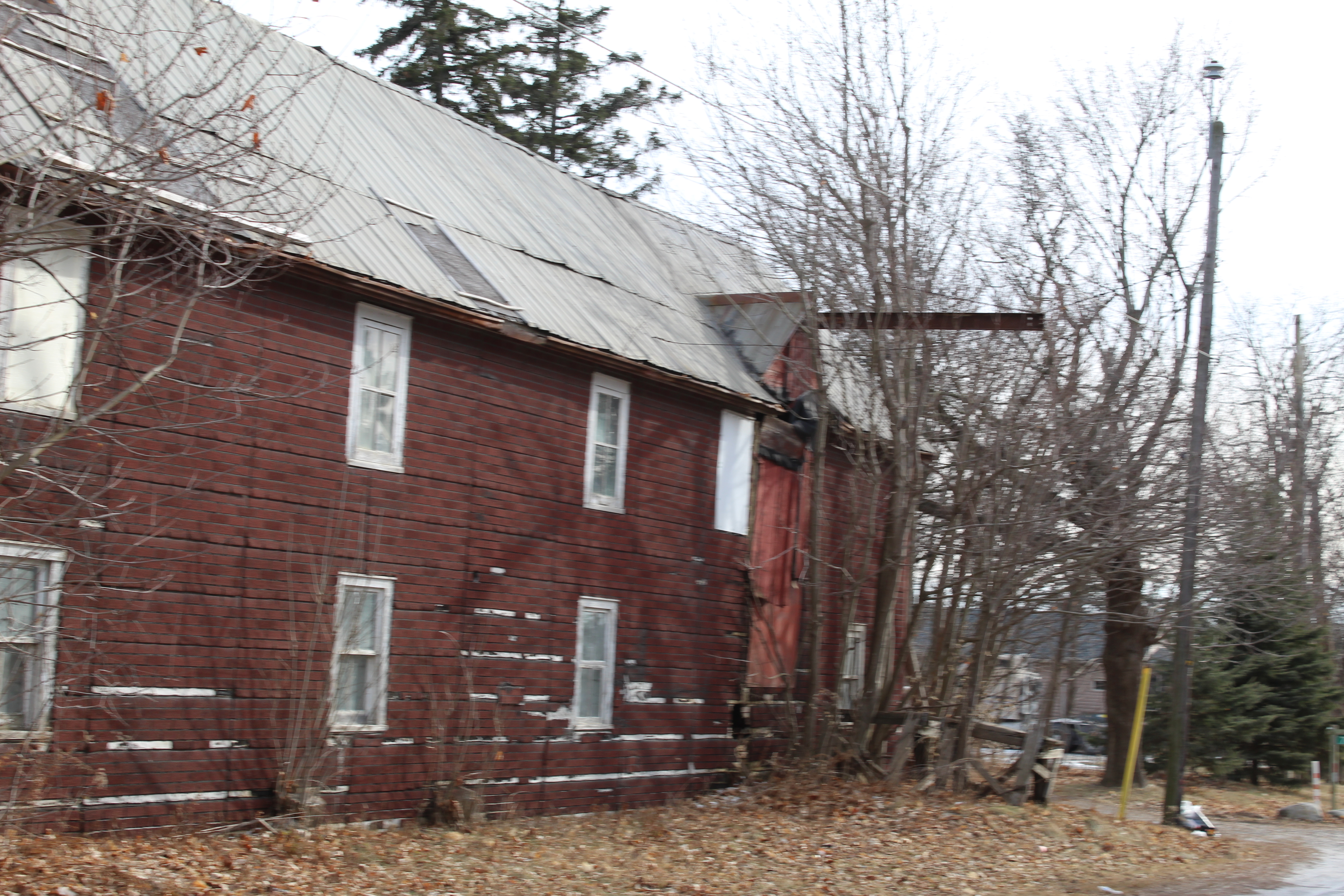