April 2014 saw the release of the very first Hiking the GTA post.  It was greeted with great enthusiasm by myself and one other person.  Since that time there have been over 220 stories released to an audience that continues to grow.  I would like to take this opportunity to say “Thank You” to the people who checked out the Facebook page http://www.facebook.com/hikingthegta and gave the page or a post a “like”.  I’m also grateful for the people who follow the blog at http://www.hikingthegta.com.  With all those stories to choose from, and limited time to explore, how do you decide where to start?  To help ease that decision here is a listing of the most popular stories from 2014 – 2016.  Check out the link (blue) to something that interests you and, perhaps, print the story.  Then, it’s road-trip time! 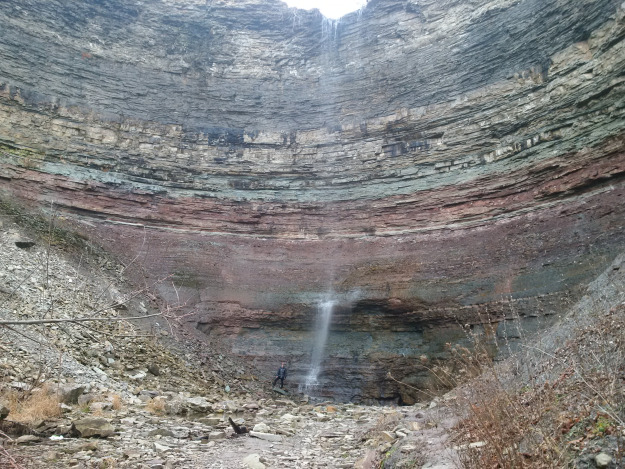 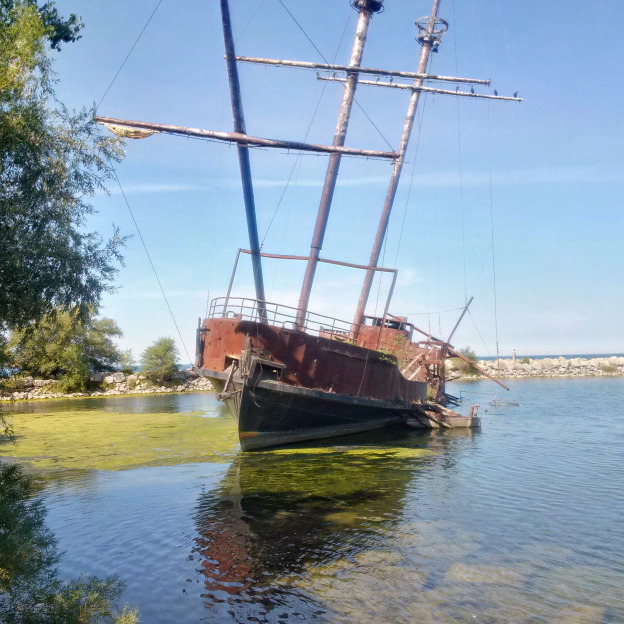 No. 13.  Raymore Drive.  This section of The Humber River suffered the worst loss of life during Hurricane Hazel when a swing bridge came off one mooring and directed the surging river onto a residential street. 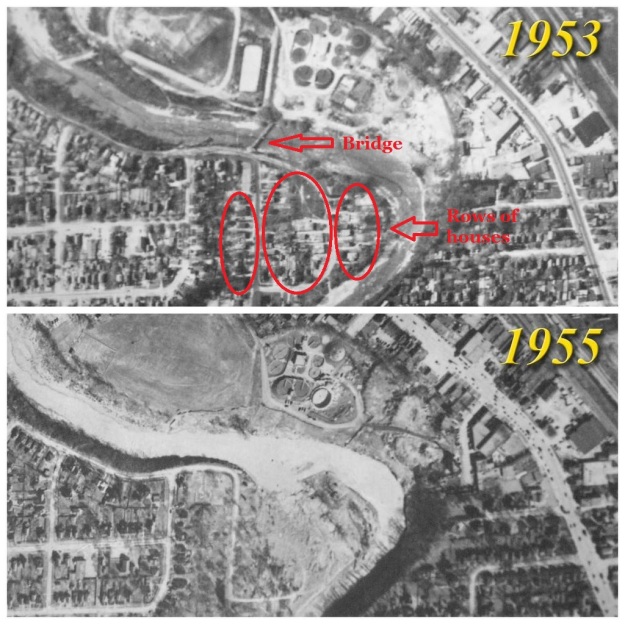 No. 12.  Military Burying Grounds.  Downtown Toronto is home to a small park that contains the first burial after the founding of the town of York (Toronto).  Many of the soldiers and civilian militia who died in the war of 1812 are buried here as well. 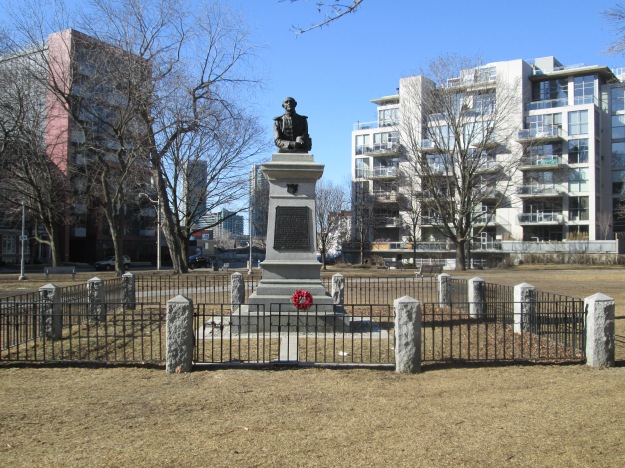 No. 11.  The Vandalized Memorial.  A park in Oakville is home to a memorial for a Ukrainian author named Taras Shevchenko.  Unfortunately, the park has been vandalized several times and the statues have been stolen and sold for scrap metal. 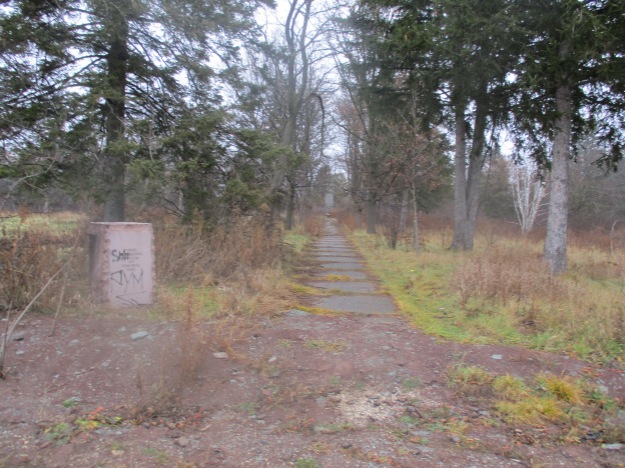 No. 10.  Graydon Hall  Graydon Hall was built in 1934 as an estate with terraced gardens fed with water pumped up from the Don River.  Today the mansion and gardens remain but most of the lawns have been replaced with apartment buildings. 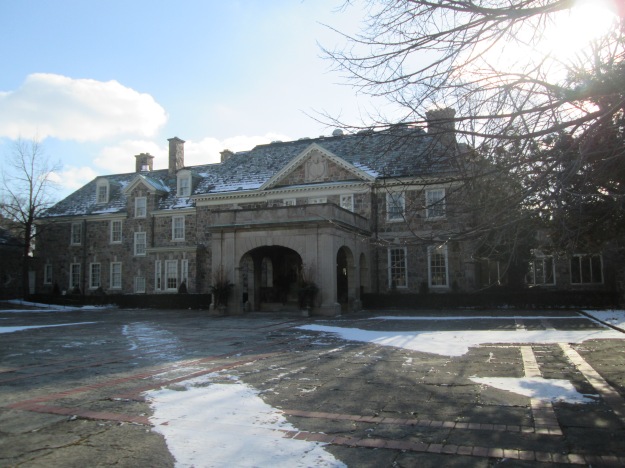 No. 9.  Ghost Town Of Sixteen Hollow.  The town of Sixteen Hollow was once a thriving industrial centre.  Today the church remains as a lone testament to the community that has vanished. 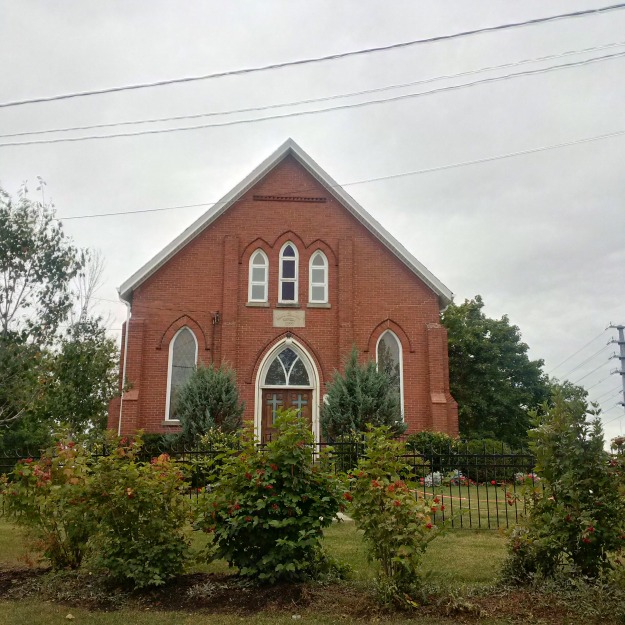 No. 8.  The Devil’s Pulpit.  The Forks of the Credit was an early industrial community centred around several quarries.  The Forks Quarries, or Devil’s Pulpit, makes for a challenging hike on the south side of town near the Hoffman Lime Kilns. 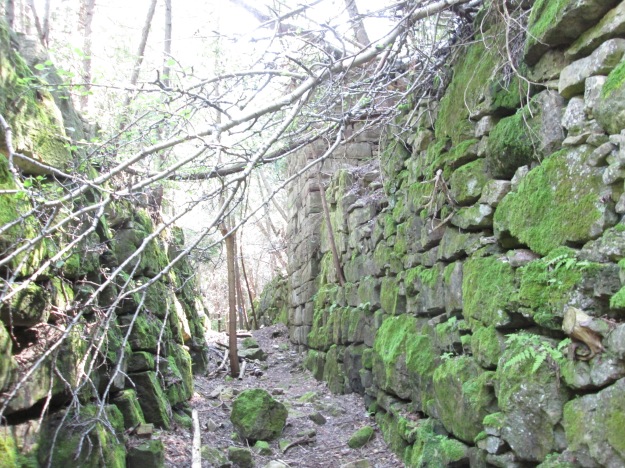 No. 7.  Horseshoe Curve Rail Disaster.  When the train left the tracks on route to the CNE that September day in 1907 it left 7 dead and 114 injured.  The railway that ran on the horseshoe curve has been abandoned since 1932 but the curve can still be seen in this field. 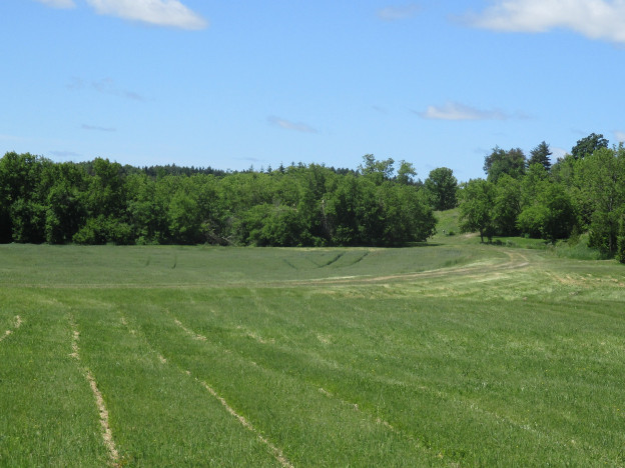 No. 6.  The Devil’s Well  The Devil’s Well is an intact glacial pothole near Rockwood.  It is the only pothole that hasn’t collapsed in a series of six and can be accessed from the bottom through a small hole in the wall. 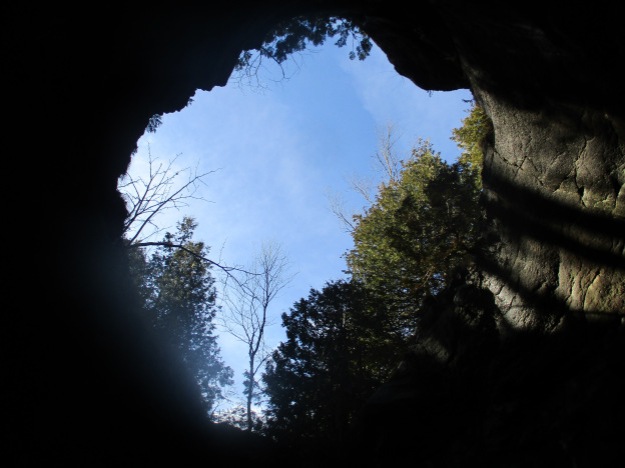 No. 5.  Bronte Creek’s Haunted House.  The Spruce Lane Farmhouse is said to be haunted but it is not the only reason to visit this beautiful park. 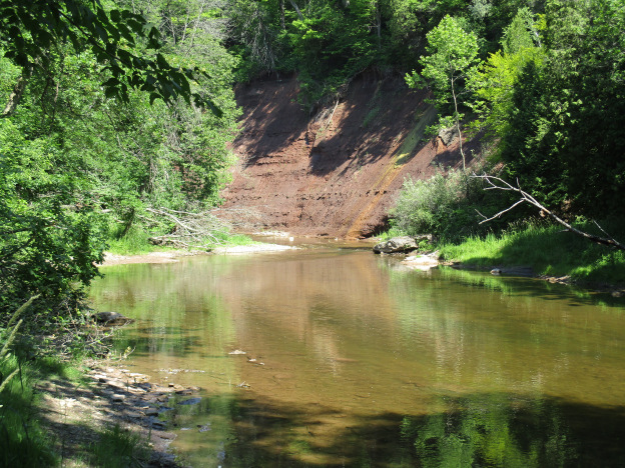 No. 4.  The Longhouse People Of Crawford Lake  Crawford Lake is a meromictic lake, which means that the bottom is never disturbed.  From studying this they discovered a precontact native village which has been partially recreated. 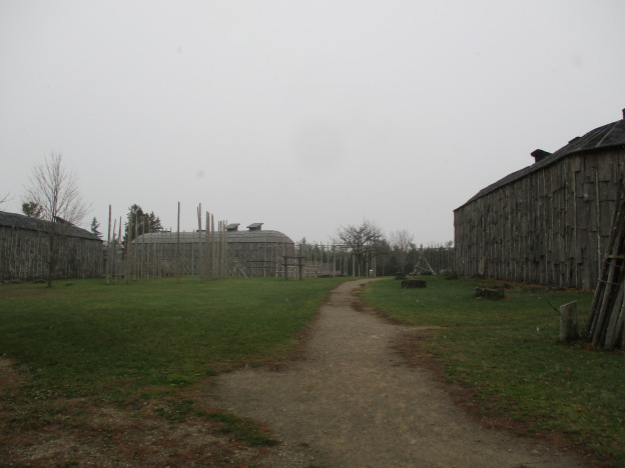 No. 3.  Lotten – Cawthra Estate Mississauga.  The  Cawthra family built their estate in Mississauga in 1926.  The property features an early swimming pool and the remains of a walled garden. 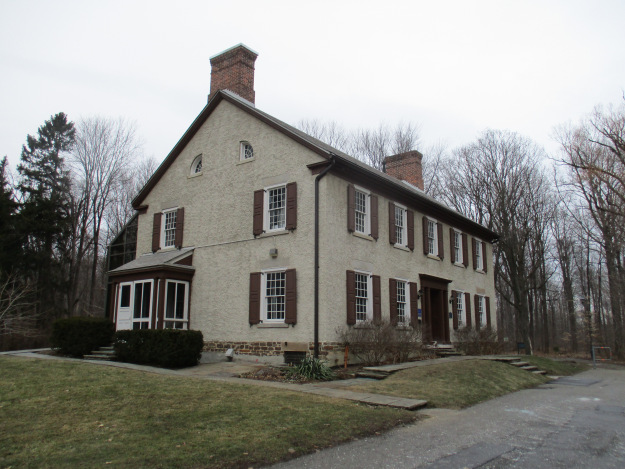 No. 2.  The Gap. The open gap in the escarpment near Milton is the result of a quarry that began extraction in 1962 by blasting an opening to the pit. 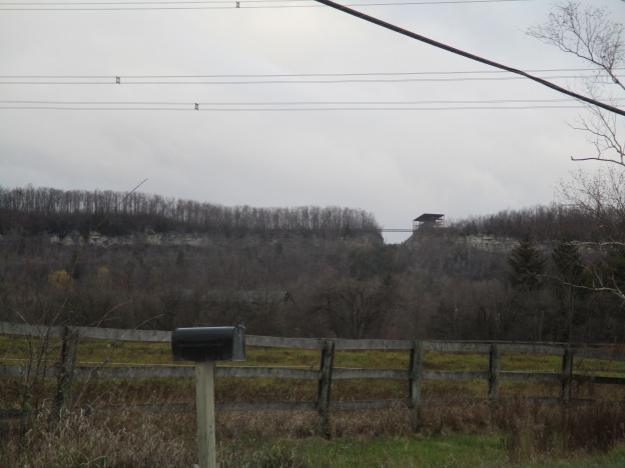 No. 1  The Newmarket Ghost Canal – This post looks at the relics associated with an attempt to build a canal from Lake Simcoe to Newmarket.  Three abandoned locks for the canal remain along with a complete swing bridge mechanism. 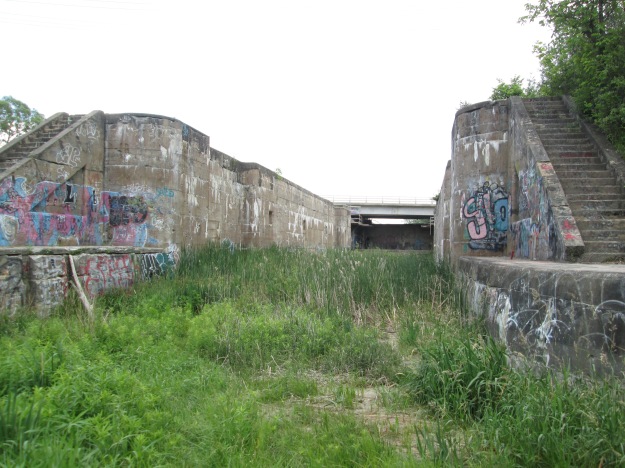 The first three years of Hiking the GTA have been an incredible journey and producing the stories has been made easier by the constant assistance of my brother Dave.  His company on many of these hikes, knowledge of nature, assistance in researching and his proof-reading skills are all greatly appreciated.  Thanks, as always.  Okay, enough looking backwards, there are hundreds of trails out there just waiting to be explored.

Google map links for each site are included in the individual story.